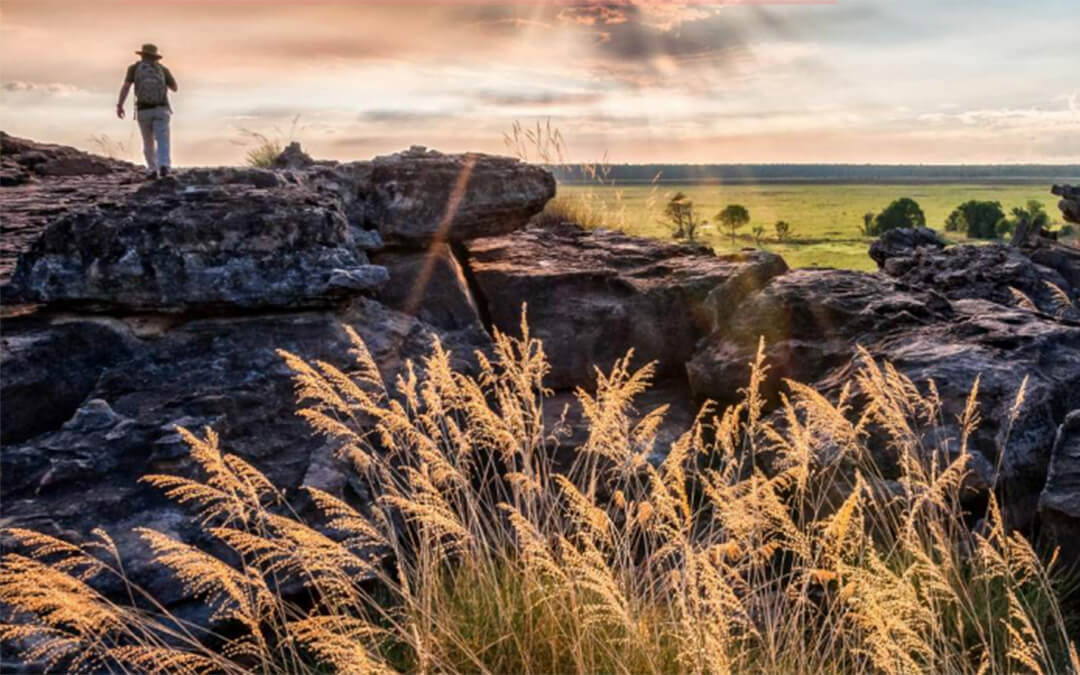 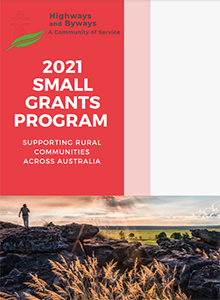 In early 2021, 43 communities across rural, regional and remote Australia were awarded funds under Highways and Byways’ 2021 Small Grants Program for projects supporting the theme of Healing the Land – Healing Ourselves – Together. A summary of these projects can be found in this beautifully presented report, 2021 Small Grants Program – Supporting Rural Communities Across Australia. We extend such a big thank you to supporters of Highways and Byways, who help us to fund these exciting initiatives.

Denis Fitzgerald, former executive director of Catholic Social Services Victoria, is one of our Highways and Byways patrons. We are grateful to Denis, who penned these introductory words in the report:

It is a delight to see the Highways and Byways 2021 Small Grants Program reaching the grass roots, those parts of Australian society that generally do not participate in Government funding programs, and to reach those groups of people for which a relatively small amount of money can enable the implementation of ideas focused on the local environment and can generate large amounts of volunteer endeavour.

This year, 43 grants, totalling $85,271, are spread across the country, overwhelmingly in smaller rural and regional locations, leveraging much more by way of inputs, and promising even greater benefits.

Addressing ‘the cry of the earth, and the cry of the poor’ is a theme that can be seen running through the program. The cry of the earth can be heard in the river system racked by drought, the overgrazed lands where native fauna has long been absent, and the fire-affected environments around the country. The built environment, too, is heard, in burnt-out cemeteries, and cultural centres that sit in barren settings.

The cry of the poor can be heard in the indigenous communities and organisations working to induct the next generation in culture and country, in regional communities reeling from drought and bushfires, and in the tragedy of indigenous insights into fire, food and living still unheard by communities that are crying out for such input.

The responses that are supported by these grants focus on both the human and the natural environments, recognising the integration of the too, and the necessity to respond to both in order to promote human flourishing in an integrated ecology.

They support projects that are innovative, smart and inherently local, while at the same time opening a window to more general issues. Congratulations Highways and Byways!

The following map, taken from the report,  shows the geographical distribution of Highways and Byways projects in 2021 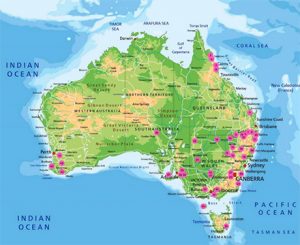