Call for enshrinement of Indigenous Voice in Australian Constitution 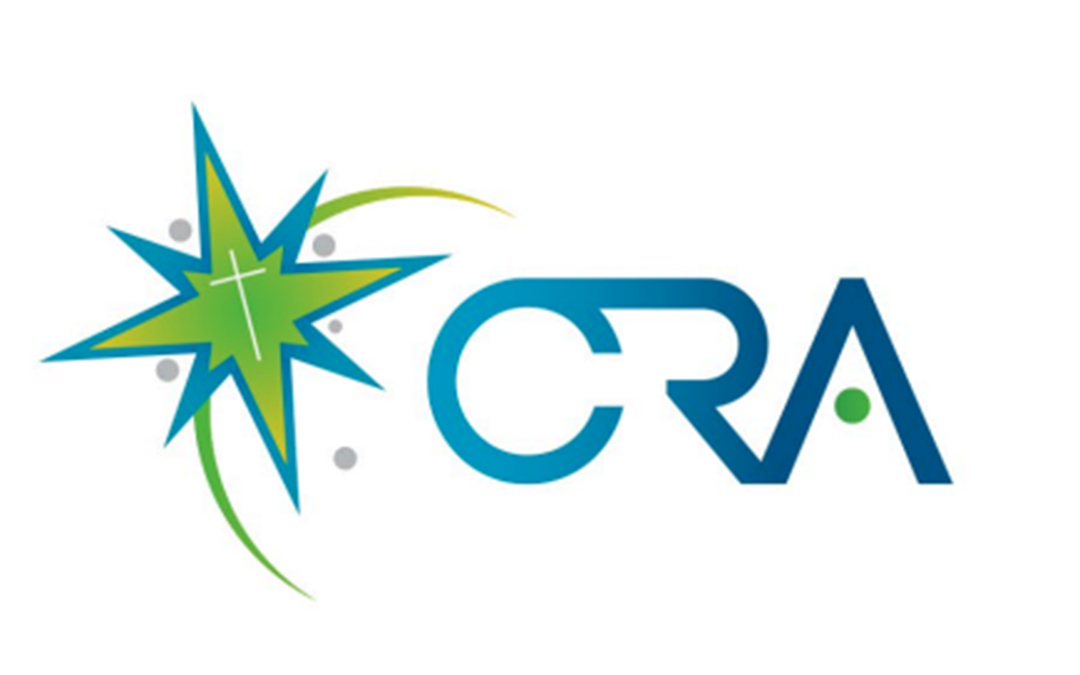 The Missionary Sisters of Service endorses the submission made by Catholic Religious Australia (CRA) to the Indigenous Voice Co-Design Process supporting the Uluru Statement from the Heart’s request for an Indigenous Voice that is protected in the Constitution.

In announcing their submission, CRA President Peter Carroll FMS said, ‘Whilst we understand that there are many voices and opinions across Aboriginal and Torres Strait Islander Peoples, we support a constitutionally enshrined voice for Indigenous peoples.’

‘That voice will safeguard the right of self-determination and enhance the participation of Indigenous peoples in the democratic life of Australia,’ added Br Peter.

In its submission, CRA urged the government to select and implement proposed models of an Indigenous Voice in full consultation with Aboriginal and Torres Strait Islander Peoples, in the next stage of the Co-Design Process.

‘The primary function of the Voice as a body is that it should inform legislative processes,’ said Anne Walker, CRA National Executive Director.

‘The Voice should be protected from any changes in decision by future governments through constitutional enshrinement,’ she added.

CRA encouraged the government to actively show support for an Indigenous Voice and to educate the wider Australian public, to ensure the success of its constitutional enshrinement at a referendum.

‘A constitutionally enshrined Voice cannot happen without bipartisan support, and we call for a spirit of openness to listen to and join with our Indigenous sisters and brothers in their call for voice, for treaty and for truth telling of our shared past,’ concluded Br Peter.