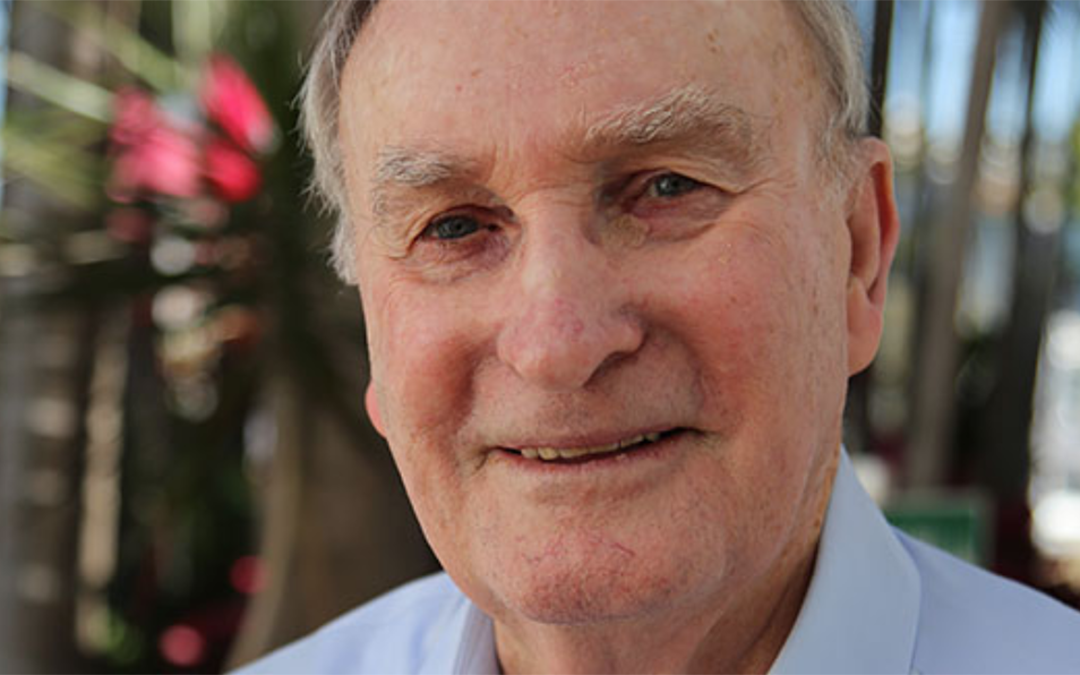 There is a Semitic saying that goes something like this: “God loves stories, so God created the human person” and if there is any truth in that saying it certainly comes alive in this book, Dear Mother Dear Father Letters Home from Father John Corcoran Wallis 1927 – 1949, which contains the letters written by John Wallis from 1927 to 1949 and the reflections by his niece Bernadette Wallis a member of the Missionary Sisters of Service founded by Fr John Wallis to serve those on the margins of society and everyone in between.

The letters give an insight into the journey of a young man, his doubts, his struggles, his successes, his failures, his humanness and his great strength of character and spirit, that enabled him to see below the surface, and with mercy and compassion, minister to those most in need. They show his great love of family and his close relationship with his mother who was a confidante and guide, and the love he expressed for his father, sister and brothers.

The letters, the family and historical context provided by Bernadette and the reflections at the end of each chapter, give us an insight to the world of Church and society of the time and how Vatican II inspired John to see how important it was to read the signs of the times, how important it was for Ministry and enfleshing the Gospel Message in the life of the world, society and Church.

The chapters of the book take us on the journey of John entering St Columba’s Seminary in Springwood, St Patrick’s Seminary in Manly, his ordination year, his early years of ministry in Tasmania, on to testing his vocation as a Columban Missionary, then returning to Tasmania with this burning missionary spirit in his heart and founding the Missionary Sisters of Service, called originally the Home Missionary Sisters of Our Lady when he was all of 33 years of age.

The letters show us the heart of the man, who was a spirit person, gave life to others, for his life was expansive and as he grew in mission, showed that he was not bound by traditional limits and the documents of Vatican II supported him in this vision and showed how alive he was in spirit and mission. John was both prophetic and Samaritan and the Australian Church, society and beyond can be thankful for that, as we can to his brother Fr Brian Wallis who preserved the letters and to his niece Bernadette Wallis, who in a labour of love put it all together in this Book, Dear Mother Dear Father, which it is my privilege to launch.