MSS meeting the challenges of today 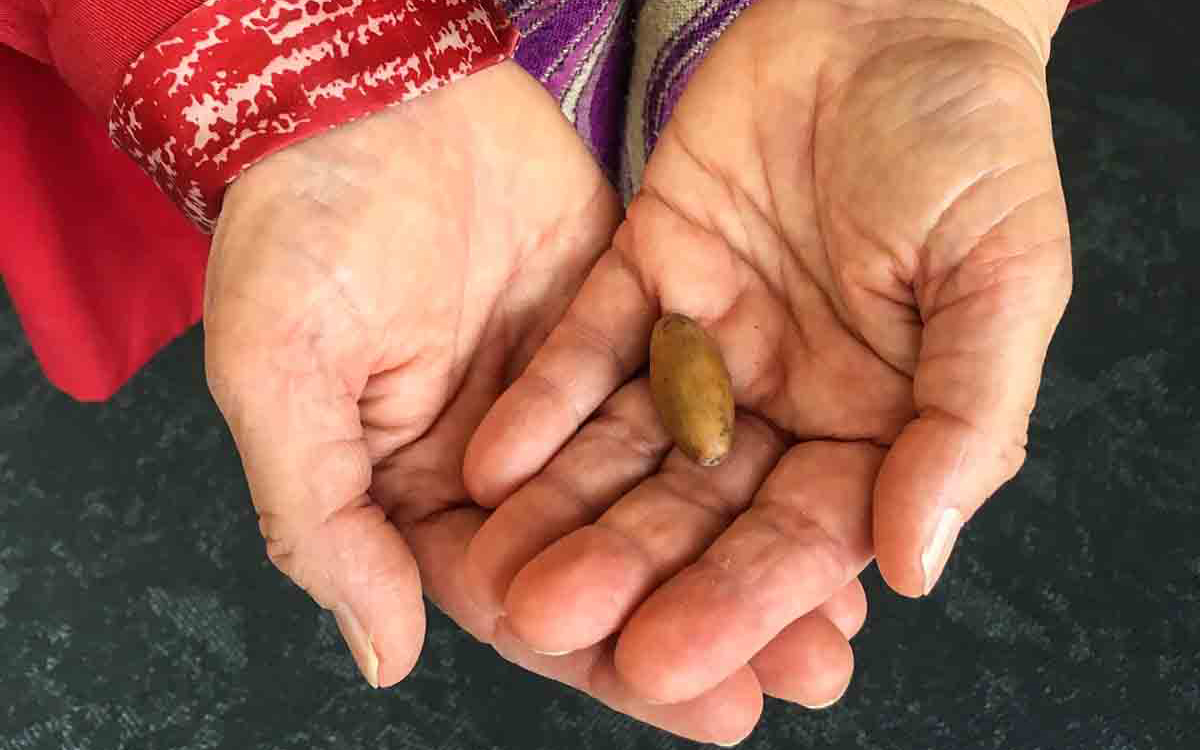 “…like a tree planted by water, that sends out its roots by the stream, and does not fear when heat comes,
for its leaves remain green, and is not anxious in the year of drought, for it does not cease to bear fruit.” Jeremiah 17:8 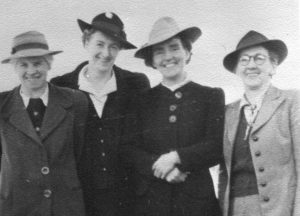 In Frederick Street, Launceston, Tasmania, an old oak tree grows, planted in the 1800s, in front of what became the home of four women, Gwen, Alice, Kathleen and Joyce, who risked all to follow the dream of a young Victorian-born priest, John Wallis. They gathered in front of the old oak tree on 8th July, 1944. Theirs would be a mission to reach out to people who were out “beyond”. This is a mission which is still evolving today with the Missionary Sisters of Service, with the motto “Into the Highways and Byways”.

The oak tree has been a powerful symbol for peoples across the ages. In spite of its often-long life, like all things, its physical life comes to an end, but the spirit of the tree continues to live on forever. This truth is something which we MSS sisters realised quite a few years ago. Like other communities, we no longer saw women coming from many parts of Australia, or overseas, to join us in our life and mission. This reality called for a new vision and response to the knowledge that our history on earth would be no longer than 100 years. This was no cause for despair but for a creativity to discern the legacy we wished to leave in gratitude for the charism which has been gifted to us.

Our numbers at any one time had not reached beyond sixty. We set out, particularly from the earlier years of the 2000s until now, to set up new forms of governance, administration, health and aged care, and a mission entity in 2010 which became known as Highways and Byways: A Community of Service, carrying on our vision and mission now and into the future.

By about 2013, we began to explore canonical openings which might be available to us, especially as we knew we no longer had women to elect to leadership from within our community. Sisters did not wish to merge with another congregation. As so often happens in life, one conversation leads to another, and indeed it did as we shared our reality with other leaders in the annual Catholic Religious Australia Assemblies. We heard concerns being voiced by increasing numbers which painted a picture of a growing awareness that something needed to happen to meet the new challenges many of us were facing. 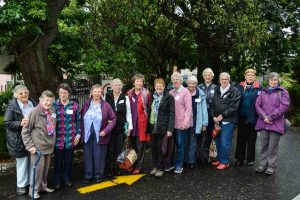 A ground-breaking moment happened in the latter part of 2017 when the Catholic Religious Australia set up the Emerging Futures Committee. We were happy to be invited to join the committee and from the outset, said we were also happy to be a “test case”!

From the outset, the Emerging Futures Committee became a group of people with vision and commitment. Importantly, the Committee grounded itself in reflection on

the meaning of communion, knowing this must be at the core of developments taking place for congregations beginning to work together under the umbrella of our shared charism of apostolic religious life and mission. During the past three years, we have continually kept our sisters, and other key people, in touch with the slowly evolving vision and developments regarding Emerging Futures.

At the start of 2020, a small number of congregations who had agreed to be the first participants in Emerging Futures, came together in Melbourne. This has been the beginning of our transition support phase before we eventually come fully into the Emerging Futures model later. Since March last year, we have been meeting monthly with the Transition Team, Sharon Price rsm, Judy Lawson op and Peter Cranko, consultant. I cannot express how important this transition support is to us. There is much to be done in bringing a congregation to completion! 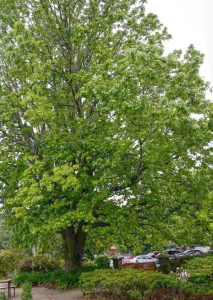 The Team have affirmed what has been written with our sisters in the way of the initial documentation required – Spiritual Patrimony, Living Will and Distribution Plan. They continue to discern with us the areas of service provision which will eventually be available in the way of pastoral support and car

e of sisters, finance and administration, and all that is needed until the last of our sisters dies. We will also be looking to the appointment of a Canonical Delegate for canonical oversight of our congregation.

Our sisters have been extremely supportive and grateful for all that is being done to create this new way of being together for religious communities in Australia. W

e are always grateful for the wonderful colleagues and friends who walk this journey with us, including our Stewardship Council, Highways and Byways board, committees and staff.  All these voices and many others are embedded in such significant documents as our Spiritual Patrimony document. As well as the Transition Team, we wish to thank the Transition Committee (thanks Anne Lane, Chair), and the Working Parties for Governance (thanks Gabrielle McMullen, Chair) and Finance (thanks John Spillane, Chair). It is a challenging yet exciting time to “watch the building grow”.

The Transition Team and Committees are supporting us wonderfully as we prepare our congregation to enter the model fully, and ultimately, to reach our completion, the fulfilment in Christ of our journey as Missionary Sisters of Service.