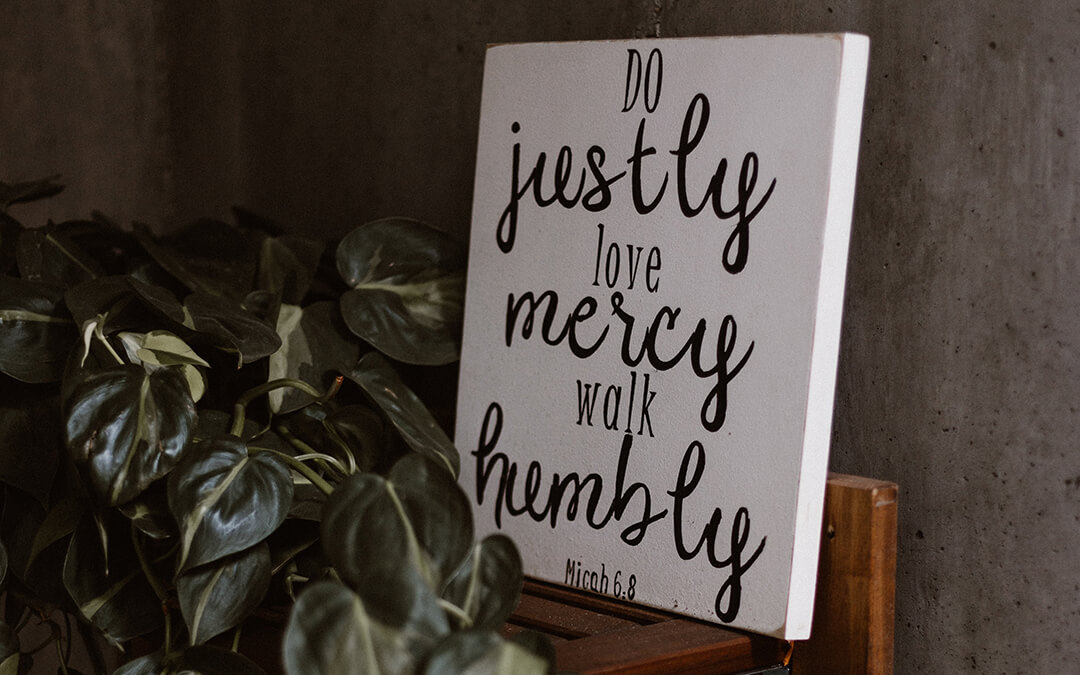 Catholic Religious Australia (CRA) has written to the Prime Minister and to the Minister for Immigration, Citizenship and Multicultural Affairs urging the Government to show mercy towards asylum-seekers and refugees who are suffering needlessly by calling for their immediate release.

In the letter, CRA President, Br Peter Carroll FMS explains that as a result of the COVID-19 pandemic this year, many Australians have had the experience of living with restrictions, deprived of their liberty. Those restrictions were well-articulated, they had a purpose and were limited. We cooperated with them.

“In Australia and on islands off-shore, there are other people who continue to live with total restrictions on their liberty and whose incarceration is indefinite, with no end in sight,” said Br Peter.

“Most are unsure of the real reasons for their detention. They are not criminals; they only wanted a better life for themselves and their families,” said Anne Walker, CRA National Executive Director.

In their letter to the Government, Br Peter and Ms Walker surmise that the Australian people have had a small taste of what asylum seekers and refugees have experienced intensely, every day for years and continue to experience into the foreseeable future.

They also refer to the overcrowding and poor conditions in detention centres which has the potential to increase the spread of COVID-19.

As we approach Christmas, a time of peace and good-will, CRA calls on the Australian Government to release the asylum-seekers and refugees who have been incarcerated for years.

Click here to read CRA’s letter to the Prime Minister.