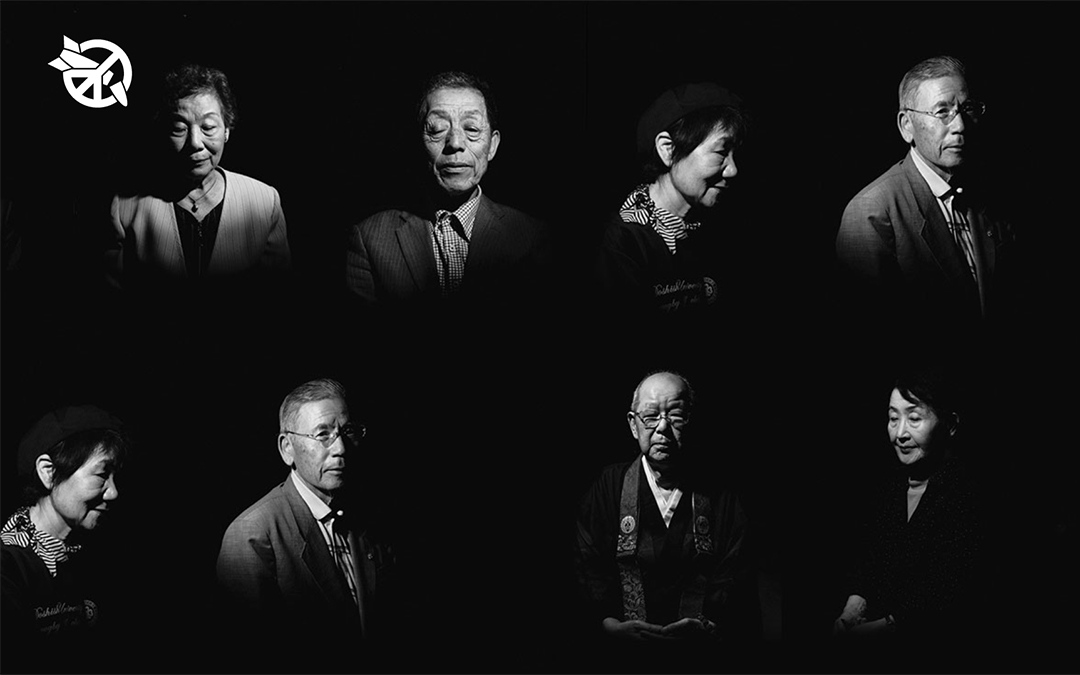 Seventy-five years after the destruction of Hiroshima with one nuclear weapon, religious groups across Australia, including the Missionary Sisters of Service, are raising the call for Australia to sign and ratify the 2017 UN Treaty on the Prohibition of Nuclear Weapons. An interfaith open letter endorsed by 61 faith organisations calls for the Prime Minister and the leader of the Opposition to ensure Australia joins the Treaty. It notes;

“We continue to witness massive investment in existing and new nuclear weaponry and are deeply concerned that nine heads-of-state hold such power over the global community. Nuclear arms control agreements are expiring, languishing or collapsing.

We are heartened by the United Nations Treaty on the Prohibition of Nuclear Weapons. Negotiated by a majority of nations, the new treaty champion collective security beyond nuclear weapons. It sets the new highest standard for nations seeking nuclear abolition, to ensure these weapons are never used again. It is a treaty that cannot be bent to suit the wishes of the nuclear-armed.

As people of faith across Australia we join together in one voice to urge the Australian Government to sign and ratify the Treaty on the Prohibition of Nuclear Weapons. Our future depends on the successful implementation of this treaty.”

Other signatories include representatives of the Australian Catholic Bishops Conference, the Anglican Church of Australia, the Islamic Council of Victoria, the Uniting Church in Australia Assembly and the Hindu Council of Australia.

Uniting Church President Dr Deidre Palmer notes “Nuclear weapons threaten the survival of humanity and our living planet and represent a willingness to indiscriminately kill millions of civilians. They breed relationships of distrust and fear.”

The Treaty has been signed by 82 countries and ratified by 40. It will enter into force after the 50th ratification. Several more countries will ratify the Treaty to commemorate the Hiroshima bombing, to be announced at midnight on Thursday.

Australia has not joined the treaty, claiming to rely on the US nuclear arsenal for protection. “If Australia is serious about nuclear disarmament, we will reject these abhorrent weapons and join the Treaty. Unlike a pandemic, a nuclear war is a global health crisis we can prevent,” said Gem Romuld, Director of ICAN Australia. The Treaty enjoys a high level of support in the Asia-Pacific region, including from the Philippines, Thailand, Fiji and New Zealand.

The Australian Labor Party committed to sign and ratify the Treaty in government, in a motion proposed by Anthony Albanese MP and unanimously agreed to in December 2018. A cross-party group Parliamentary Friends of the Treaty on the Prohibition of Nuclear Weapons was launched in June.