Supermarket connections on a Saturday 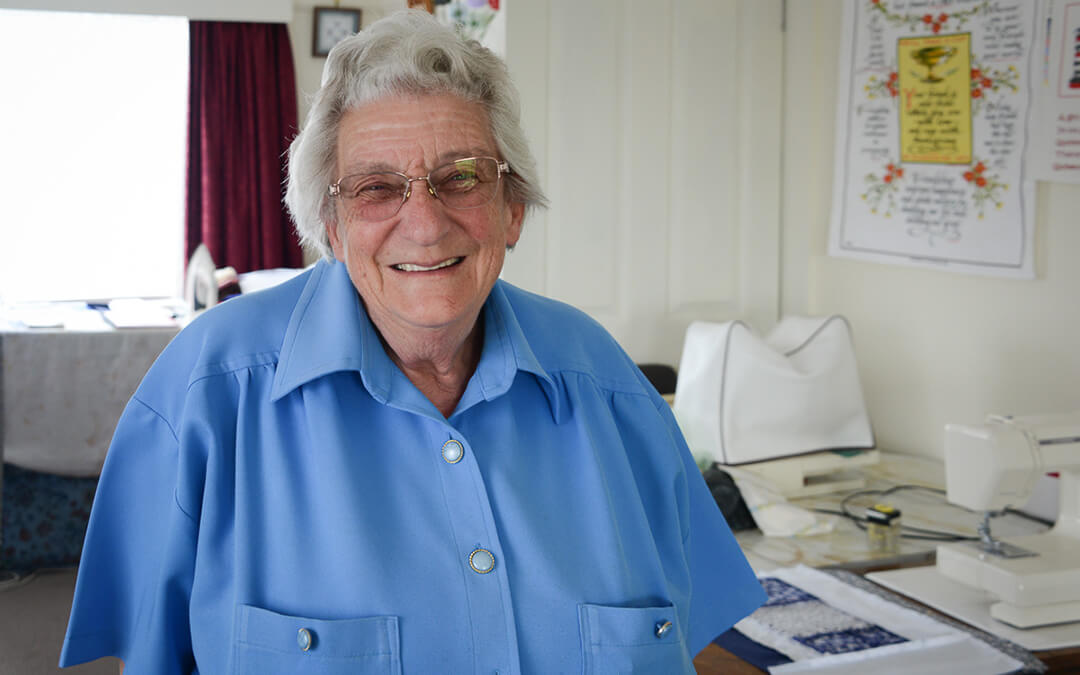 One of our women in Hobart, Tasmania, Lorraine Groves MSS, shared this delightful story about a quick trip to the Claremont Village Supermarket on a Saturday, which resulted in a few unexpected encounters.

“As I was gathering my trolley, a man, Bob*, a past resident of Maydena (Tasmania) in the 1980’s, stopped for a few words. Then his sister-in-law, Mary*, joined in the conversation. Bob then moved on and Mary stayed on to talk with me. She wanted to talk to a priest. Having given her a couple of recommendations, Mary moved on.

“A couple of aisles later, another man said, ‘I know you. Do you belong to the Church?’ Having heard my ‘yes’, he went on to say that in 1988 all of the children from his school went to the Tarraleah Church for a combined service (probably Christmas or Easter). The children were from the Tarraleah School which was a Hydro Village. He was 7 years-old at the time. He also remembered the Rev. Craig Arnold, an Anglican Minister, and asked after him.

“A couple of aisles later, another woman came to speak with me. ‘I saw you speaking with Mary,’ she said. ‘I am Jack* and Kate’s* daughter from Westerway.’ Knowing who they were, I asked about her parents and her aunt from the area.”

Reflecting on this experience of ‘multiple encounters’ in the one supermarket, Lorraine reflected: “For days I was blown away with meeting so many from the Central Tasmanian Parish and the fact that a 7-year-old boy at a Combined Service in the Tarraleah Church remembered me, after 32 years!

“A couple of days later at the Claremont Village I met Mary again. She had been to have a talk with the priest and was making a new life. Isn’t it amazing.”

*Real names have not been used to maintain privacy.