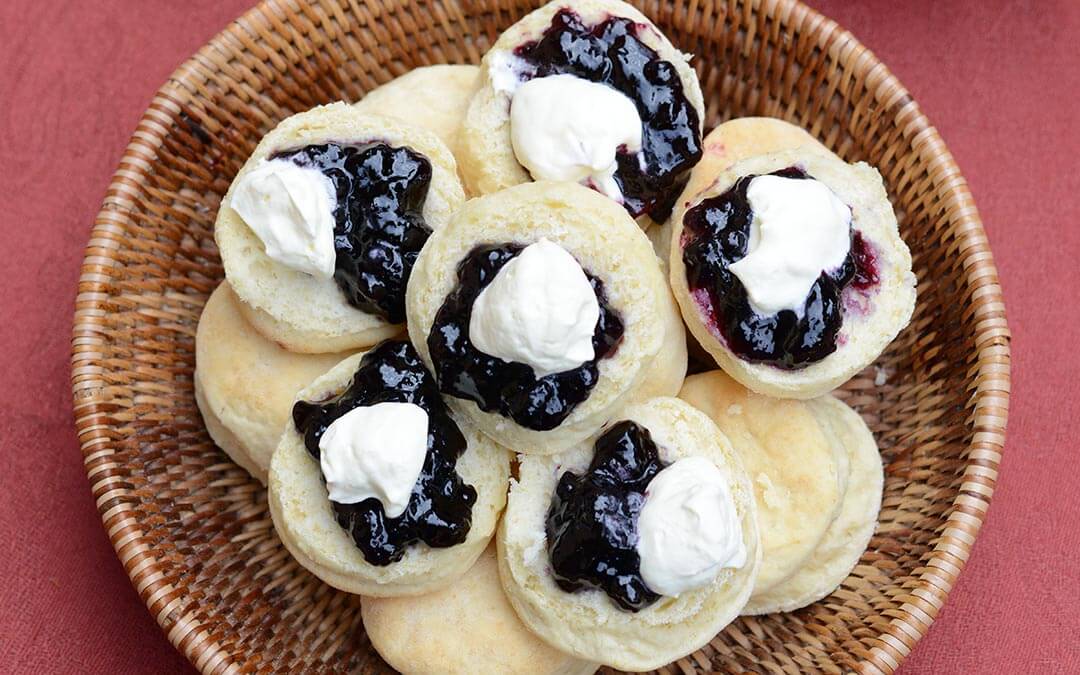 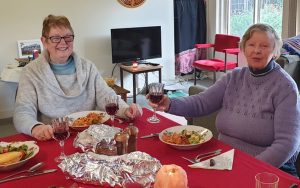 On Friday 8th July 2022, we celebrated the 78th anniversary of the beginnings of our community of women, the Missionary Sisters of Service, formerly known as the Home Missionary Sisters of Our Lady (or the Rosary Sisters, for short!) We wonder whether our founder, Fr John Wallis, and our pioneering women—Gwen Morse, Monica Carroll, Kath Moore, Joyce O’Brien Valerie Casey and Agnes Ryan—could have envisaged that so many years on, we’d still be celebrating this milestone with MSS gatherings in Victoria, South Australia, Queensland and Tasmania.

Lunch celebrations in Melbourne began with a reflection by Marcia McMahon MSS and a communal singing of My Land, which called us to the heart of our land. Marcia shared the words of Pope Francis in his encyclical, Laudato Si, which captures the MSS mission: ’I express myself in expressing the world, in my effort to decipher the sacredness of the world, I explore my own.’ Amidst the serving and eating of delicious food, the conversation centred on memories of previous Rosary House Days and discussion around contemporary issues within the Catholic Church—the second assembly of the Fifth Plenary Council was coming to an end, so there was much to comment upon. 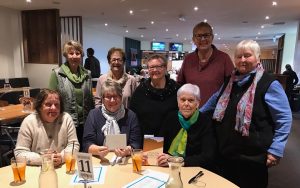 In Toowoomba, some of our sisters met at Preston Manor and Chapel, and were treated to a special guest for the festivities–Corrie van den Bosch MSS, who was visiting from Melbourne at the time. Despite some ‘navigating hiccoughs to start’, the ‘food was spectacular, and the views magnificent’, according to Pat Quinn MSS. Nancy Doyle MSS celebrated her Covid-delayed birthday at the gathering and everyone enjoyed Corrie’s scones during afternoon tea at Mary Cleary’s place.

Marie Murphy MSS in Mackay, Queensland, enjoyed a special cuppa and morning tea with some family members and in Whyalla, South Australia, Cheryle Thomson MSS was honoured at lunch by some friends, including long-standing friend, Jenny Kondylas. Those gathered pored over the MSS cookbook, sharing stories and memories. Afterwards, Cheryle walked around her ‘beautiful wetlands’ later that day, reflecting on all the changes within the congregation and gave thanks to God. 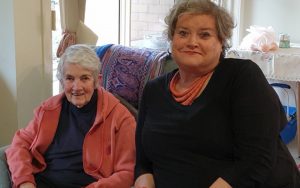 Hobart, Lorraine Groves MSS was praying for ‘divine surprises’ to all MSS—we wonder if she meant scones, jam and cream? Together with Frances McShane MSS, they enjoyed morning tea at the popular Bakehouse in the beautiful, historic town of Richmond followed by scones and jam, later at home. And from all the messages we received on our Facebook page, we know many of you were with us in spirit, prayer and in the eating of scones!

We’re so grateful to all of you who continue to enrich our lives and be part of our highways and byways story.